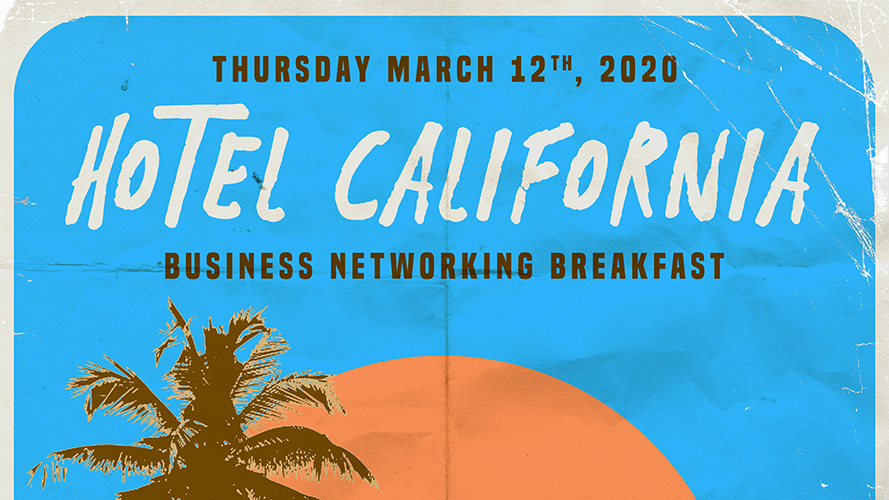 Join Us For A Business Networking Breakfast in Barcelona!

Outspoke’s Hotel California Breakfast is a one of a kind brunch experience in one of Barcelona’s notable cannabis clubs. Bask in the morning glory of the Mediterranean with your clients, colleagues, and customers. It’s time to build deals and forge new connections, all while enjoying a curated continental breakfast.

Conquer those morning munchies and break new ground in the seedbeds of one of Europe’s most popular cannabis convention destinations: Barcelona. Staged to take place during the Spannabis & ICBC, Outspoke is inviting you to take part in our Hotel California Business Breakfast.

Partnering with Outspoke will set up MasterControl directly in the seedbeds of Barcelona’s convention season: an essential moment for connecting with local hemp and cannabis companies, tech players in the United States, as well as other manufacturers and industry personnel worldwide.

Our sponsor plans provide MasterControl with immediate and direct access to potential clients, associates, and friends while simultaneously integrating the company into Barcelona’s prominent consumer-facing infrastructure.

Healing Happy Hour: Visions for 2023, A Vision Board Workshop