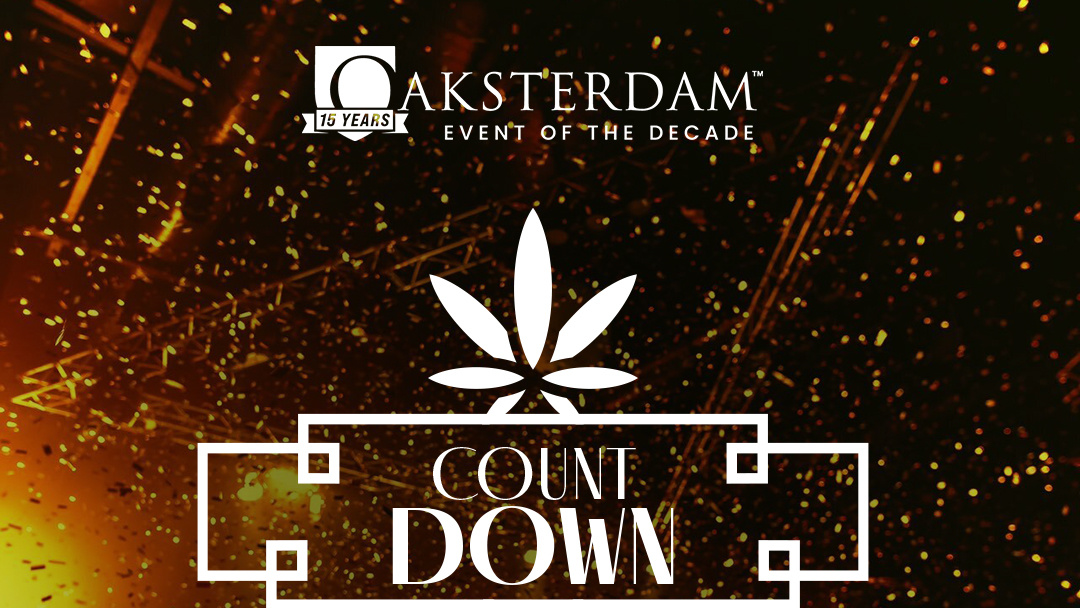 Oakland's Event of the Decade

You're invited to Oaksterdam University’s 15-Year Anniversary Party and a special screening of American Pot Story: Oaksterdam at the historic Fox Theater in Oakland, California. The documentary will be the closing night film for the 20th Annual Oakland International Film Festival* on Saturday, September 24th, 2022. Doors open at 5 p.m. (Pacific). * (OIFF runs Sept. 15-24, 2022)

The movement that started at America’s first cannabis college would impact the world. Join Oaksterdam University as we reflect on the City of Oakland’s rich history of civil disobedience. Celebrate years of dedication to this mission with an epic event. The evening will commemorate OU’s 15th and OIFF’s 20th Anniversary.

For a Good Cause

The Oaksterdam Nonprofit for Education (The ONE), a national organization formed to promote educational scholarships and career opportunities in cannabis, is producing the event.

Business owners, elected officials, media, affiliates, and alumni. Luminaries from the social justice movement, industry, and journalists from prominent media who appear in the documentary have also been invited, including The New York Times, Rolling Stone, Los Angeles Times, and Bay Area news.

Save the date in your calendar, and purchase tickets today! You’re welcome to invite your family and friends by sharing this link.

Cannabis in America has evolved in epic proportions over the last decade. American Pot Story: Oaksterdam tells the unknown origin story of the people who took a considerable risk to make this possible. What started at the first-ever cannabis college in Oakland, California, would impact the world, reflecting Oakland’s rich history of civil resistance.

From facing public and international press to withstanding a federal raid that threatened it all, their fight for legalization is as tense as it is inspiring. A true American tale, their plight serves as a reminder of how democracy can work when people come together.

Celebrating the Last 15 Years: A Timeline:

Oaksterdam University’s roots date back to 1995, when OU Faculty Jeff Jones joined other pioneers to provide medicinal cannabis to local Bay Area cancer and AIDS patients, setting off momentum that would unite activists in a nationwide legalization movement. Growing from that effort, OU was officially founded in 2007 by Richard Lee and other experts in medical marijuana. View the full timeline here. 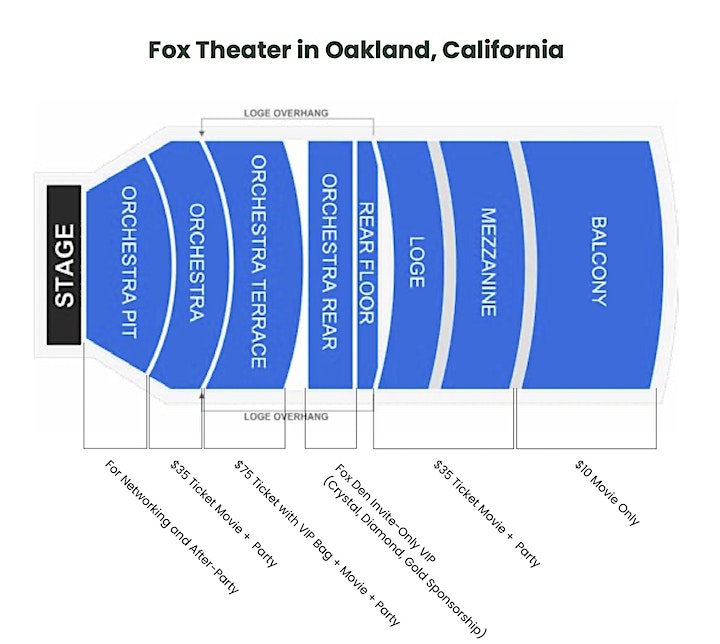