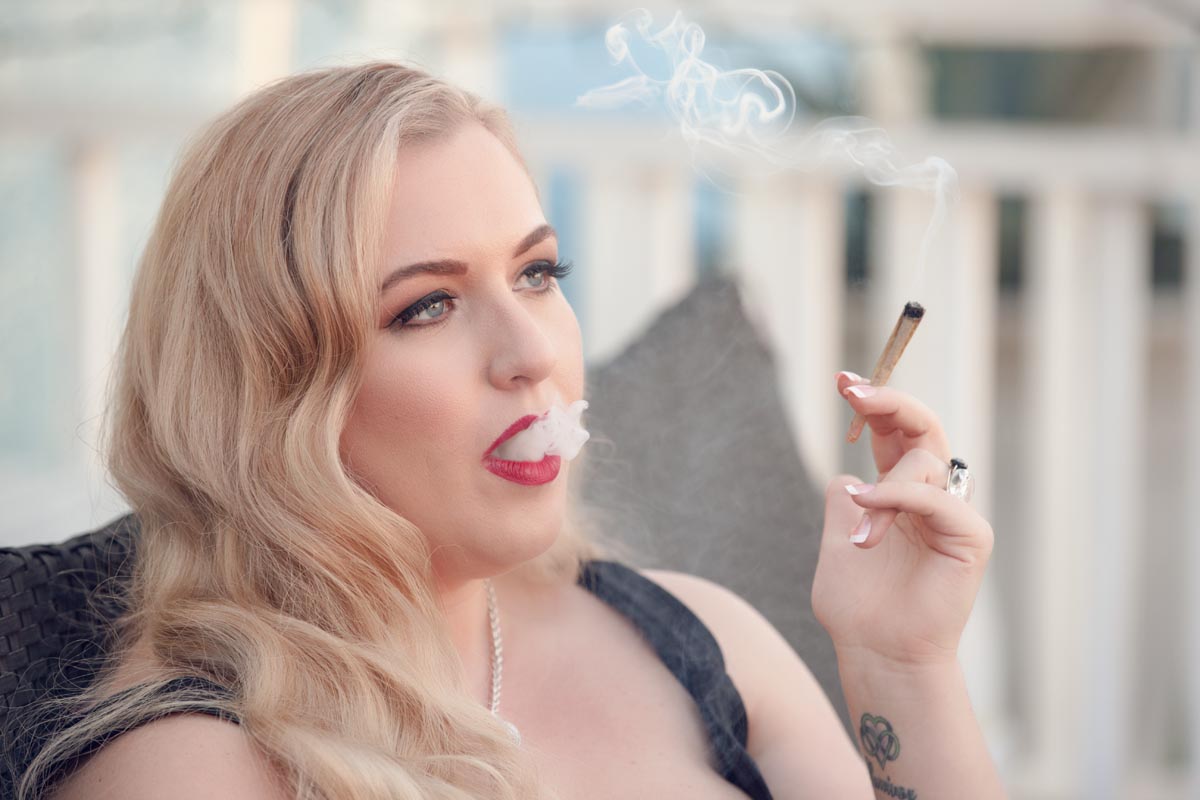 Join Bud and Bloom for our monthly lecture series. This month we welcome Ashley Manta, award winning sex coach and cannabis expert to teach us about the many ways that cannabis can be used to increase sexual pleasure.

For men, cannabis users who suffer from erectile dysfunction – and are willing to admit it – claim relief from performance anxiety, and this helps them achieve and hold an erection. Urologists claim marijuana helps with ED because it relaxes bodily systems. It also reduces testosterone and low-T contributes to ED.

Event is free and open to the public, must be over 21 to attend.

Ashley Manta is an award-winning sex educator and coach and has become a sought-after authority on mindfully combining sex and cannabis as part of her CannaSexual® brand. She appeared on the cover of Sexual Health Magazine in January 2019, along with the designation, "America's High Priestess of Pleasure." She recently completed her certification as a Bodysex® Facilitator after studying with legendary pleasure pioneer Betty Dodson. At the January 2020 XBIZ Awards, Ashley was named Sexpert of the Year. She has been nominated for several other awards in both the adult and cannabis industries including Influencer of the Year, Sex Educator of the Year, and WEGO Health Awards' Best Kept Secret. Her work has received recognition in Forbes, The London Times, Newsweek, and Huffington Post, to name a few. She was the featured expert on VICELAND TV's "Stoned Sex" episode of Slutever season one, hosted by Karley Sciortino.

Lighting Up for the Holidaze

Healing Happy Hour: Visions for 2023, A Vision Board Workshop